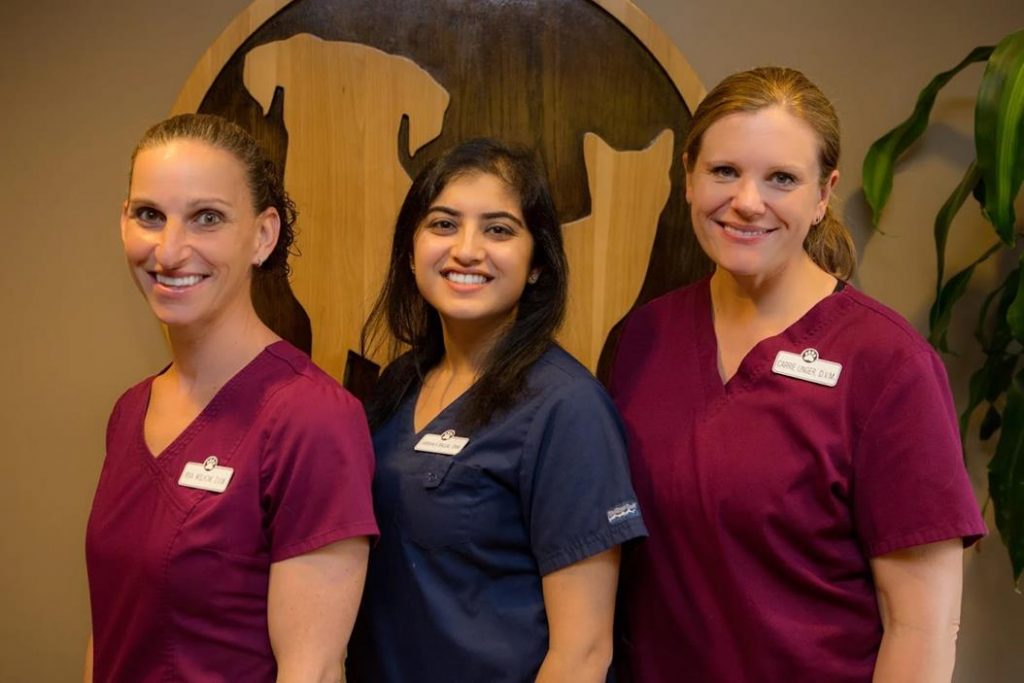 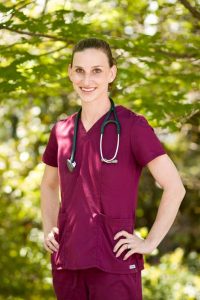 Dr. Riva Wolkow is the proud owner of Belle Isle Animal Hospital. She graduated from the University of Georgia Veterinary School and spent four years working at a large hospital in Alpharetta that practiced high quality medicine before fulfilling her dream of taking over Belle Isle. She started Belle Isle with the idea that she would never recommend anything that she wouldn’t do for her own pet. 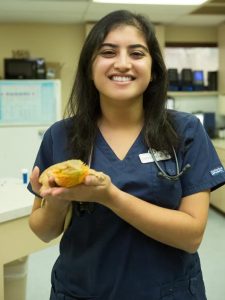 Dr. Harshila Ballal has been a member of the Belle Isle team since July 2017. Originally from Tampa, FL, she received her B.S. in Biology from Emory University in 2013. She then received her DVM from the Virginia-Maryland College of Veterinary Medicine at Virginia Tech in 2017. Her interests include preventative health, neurology and cardiology. She is also keen to learn more about exotic animals and wildlife. In her free time, she enjoys hiking with her energetic terrier-mix, Yogi, playing tennis, and spending time with her family and friends. Dr. Ballal is excited to be back in Atlanta to provide high-quality care for her patients. 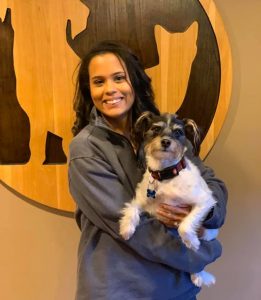 Dr. Whalen has been a member of the Belle Isle team since February 2020. She grew up in Acworth, GA and received her B.S. in Biology from Emory University in 2013. She then received her DVM from UGA in 2017. Her interests include preventative health and internal medicine. She lives in Roswell with her husband, Jonathan, her three cats: Punk, George and Inky, and her rescue pup, Winnie. In her free time, she enjoys hikes with Winnie, reading and playing violin in the Forsyth Philharmonic Community Orchestra.

Josh Camp is proud to be a part of the Belle Isle family. An Atlanta native, he attended the University of Georgia before beginning a career in human medicine. For 5 years, he worked as an autotransfusionist in many of the surgical units around the state. After a late night trip to the emergency vet with one of his pets, he decided to follow his heart and began working with animals. Josh worked as a veterinary technician for 6 years at a very busy practice in Alpharetta before joining Belle Isle. He loves veterinary medicine because of the relationships developed over time with the patients and their owners. He lives in Marietta with his mutt, Santi.

Jennifer Port graduated from the University of Florida with a masters degree in middle school science education. After teaching for 3 years, she decided to pursue a career in veterinary medicine. She has been a tech for 12 years and became a registered tech in 2006. She lives in Alpharetta with her dogs (Odin and Loki.) She enjoys playing soccer in her spare time and mountain biking.

Brandie Smith is originally from Michigan but moved to Atlanta 16 years ago. Over the years, she has rescued many dogs, cats, fish, and even a bird. She found her cat, Ebony, stranded in a Walmart parking lot. She volunteers most of her time helping rescue groups and finding foster families for homeless animals. Her other passion, besides rescuing animals, is music and dance. She plays the drums and is learning to play the guitar. Working at Belle Isle is more than a job for her. She loves what she does. Brandie says, “Spay and Neuter, Adopt and Rescue!”

Katrina Carr moved to Atlanta from Connecticut 8 years ago. She interned at Belle Isle before graduating from Gwinnett Tech with a degree as a veterinary technician. We loved her so much that we hired her immediately. She has 2 pit bulls at home named Diva and Solo. She recently gave birth to twins named Delilah and Daniella, and they are BEAUTIFUL!

Font Resize
Contrast
Accessibility by WAH
Call Us Text Us